How many times did you have to deal with a funky looking bed hair in the morning? Days when you just don’t want to take that butt-freezing cold morning shower. You can now leave all of that behind with the Morning Head Cap. This reusable cap is designed to quickly remove bed hair within seconds. Using a proprietary tough polyethylene porous material lining, it is able to easily absorb water and function like a moistened towel. Once wet, wear it on your head then give a gentle massage and remove it; just like that your hair is now bed head free!
$6 – $10
www.morninghead.com
Similar products on amazon and etsy
Previous
Next

Morninghead Hair Cap was launched into the market after it was successfully funded through a Kickstarter campaign in February of 2012. Its engineer inventor, Max Valverde was only asking for $1000 for the project but ended up getting $6,367, 489 backers later.

In 2014, the disposable hair cap was featured on ABC’s reality show, Shark Tank Season 5 Episode 21. Unfortunately, it was ridiculed by the 5 billionaire hosts and failed to secure the needed $25,000 investment (in exchange for 20 percent of the company) in order to lower its production cost.

Good thing that setback didn’t deter Valverde because it is still available on Amazon.

Busy friends and relatives living in a fast-paced environment could benefit a lot from the Morning Head Cap.

Whether they are company CEOs or regular 9 to 5 office workers enjoying the daily grind, they will thank you for making their mornings more efficient. No more head-dipping into the sink, cold morning showers, and annoying drip marks. For just $10.99 and a few more bucks for shipping, go ahead and make their lives a whole lot easier.

Is the Morning Head Cap really better than a regular washcloth?

This hair cap is better at fixing bed heads because it was specifically designed for that purpose. It’s got a superior absorbency inner lining material that enables it to hold more water and a waterproof exterior that helps in keeping your hands dry and prevents drips from your clothing.

How long will this product last if I use it every day?

For daily usage, it can be used for as long as three months. Be sure to wring out the water after use. Additionally, you can hand wash with anti-bacterial soap to keep it nice and clean. 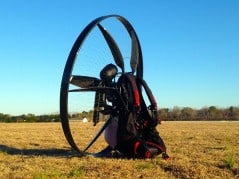 Paramotors are cool but their heft and bulk make them impractical. But what if something new comes along and solves both problems? Known as the most … 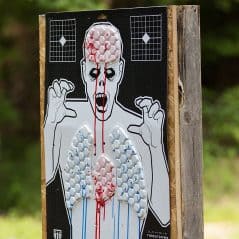 Target detected, ready? Walking dead episodes come to life with these shooting targets, they are highly responsive to bullets, providing a fast indica… 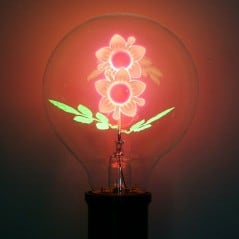 The Flower Filament Light Bulb is the perfect lighting accessory for your home specially if you like things beautiful and representative of nature. Th… 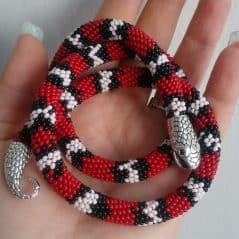 Let the Aspid Red Snake Bead Crochet Necklace mesmerize friends and strangers alike as it perfectly lies around your neck. This hand-crafted necklace … 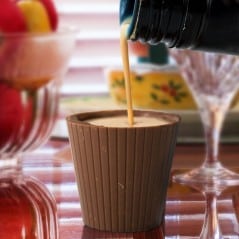 The Chocolate Shot Glass will make the world an infinitely more liveable place for all the chocoholics out there. These delectable cups are available … 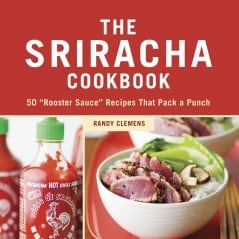 Are you obsessed with the taste of chili? Wait don’t answer that first read The Sriracha Cookbook: 50 “Rooster Sauce” Recipes , cook one and you’ll kn… 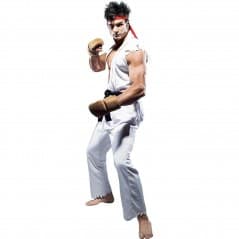 If you’re looking for the kind of getup that tells people you are strong, silent, and seeking a (sparring) partner, get the Paper Magic Street Fight… 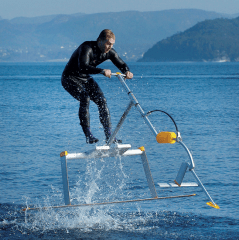 If you’ve been dreaming of walking over the surface of the water, you better give the AquaSkipper a try. It’s a hydrofoil that gets its power from sk… 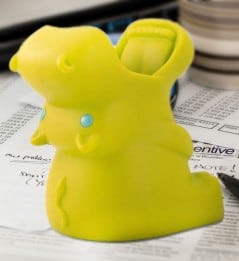 Always there with its mouth wide open. Aimlessly looking at the ceiling. Not even paying attention to whatever kind of stuff you shove on its throat. … 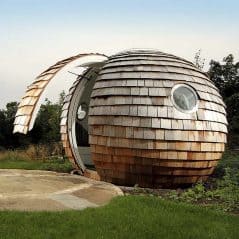 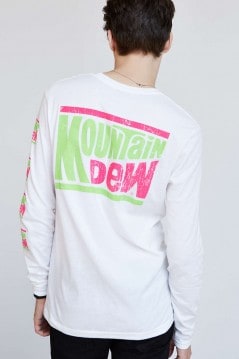 For a good life recipe one must have love, laughter and… lots of Mountain Dew. Now we understand that you can’t really drink the good stuff 24/7 whi… 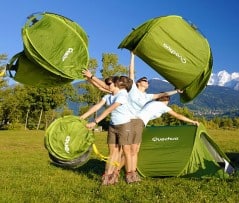 Setting up a tent isn’t the easiest thing to do. It’s also the camping activity that is likely to make you look like a doofus. The Quechua Decathl…