Have your friends and family ever said they’ve called or texted, but never got a reply? Now, there is no excuse to miss any notification from the most popular social media apps with Witti Dotti Smart Pixel Art Light. Sync this gadget with your phone and it’ll inform you via bright pixels of any incoming calls, text and email messages, calendar events, time, and even battery power level through its screen that’s powered by smart LED lighting. Personalize it by downloading pixel art animations and icons from the Witti companion app. As a bonus, it also includes a dice game and music mode that reacts to the songs played from your mobile phone.
$61 – $75
www.wittidesign.com
Similar products on amazon and etsy
Previous
Next

With smart lighting devices, there is no longer a reason to fumble for the switches when trying to use a room. You can control your house’s illumination through a smartphone or even better, by just saying “Let there be light!” out loud.

As an innovative fun device, Witti Dotti Pixel Light was made to brighten up any gloomy tabletops with a pixel art LED screen that can easily be decorated with fun and colorful graphics through a smartphone. Plus, it keeps users updated on calls and messages coming in and the phone battery’s power level when you can’t check your cellphone every so often.

Whether you’re taking advantage of its notification feature or just want a quirky display item for the work desk, Dotti is the perfect device for you.

Time to pass on the old school geeky tradition by adding color to your kids’ bedside tables or desks with a bright and interactive pixel notification frame! They’ll surely enjoy stylizing the screen with the cute icons they can download and make on their own. Busy adults who are always on the go will also find a trusty companion in Dotti. With it, they can stay in touch with their loved ones even in the middle of their hectic schedules.

Which smartphone operating system is Dotti LED Lights compatible with?

This intelligent alert device works with both Android and iOS, through an app that can be downloaded from Google Play and the Apple App Store. If you have an Android phone, its OS version should be at least 4.3 or above. And for iPhone 5, including later models, the OS version 8 is the minimum requirement.

How long is its battery life?

Witti Dotti’s battery life can last up to 720 hours in notification mode and 5 hours in continuous light mode. When the battery needs recharging, connect it to an electrical outlet with the micro USB cable included in the package. 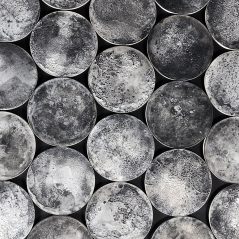 There are few things which can be observed while standing on planet Earth that rival the beauty and majesty of the moon. A certain United States based… 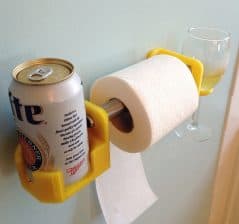 SOLIDink3d His and Hers Toilet Paper Holder

We’ve all been there. A drink in one hand and toilet paper in the other. It’s clumsy and potentially disgusting. Enough is enough! There is finally a … 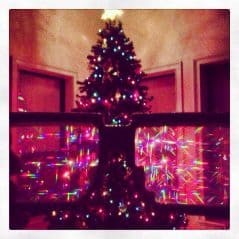 Go to a universe filled with color and light with GloFX’s Ultimate Diffraction Glasses. These cool pair will make anywhere feel like a rave. It is hig… 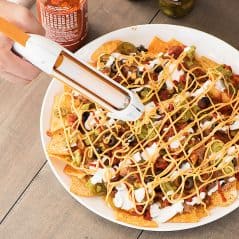 Say hi to a cheese gun that lets you play with your food, the Fondoodler. You can write with it, build a cheese fort or even glue biscuits together. A… 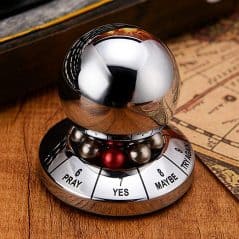 Making a decision is one of the simplest, yet most difficult thing to do for some people. The Rolling Ball Decision Maker Novelty Paper Weight aims to…

There was a time when bricks were soft, plushy and unstackable just as nature intended it to be. Then man thought hard stackable solid bricks were mor… 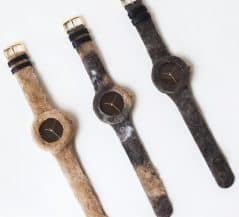 Become one with your pet with Analog Watch Co’s Companion Collection. Made from your furry friend’s fur. It is as easy as brushing your pet and se… 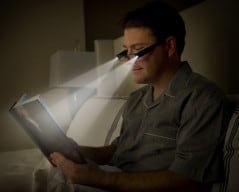 Are you a bookworm who cannot stop reading even if it’s time to sleep? The Vindicator Light Specs is a cool and innovative product that can help you… 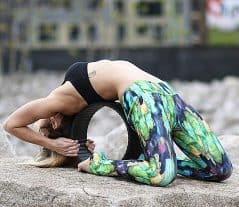 To really bring your Yoga routine to the next level, a BASIC Eco-Nomical Wheel may be just the tool you are seeking. The use of this wheel helps enhan… 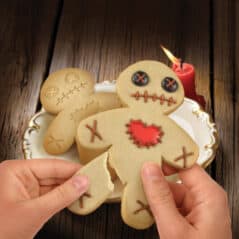 The dark side can be oh so tempting just like these voodoo dolls made with Fred’s Cursed Cookies Voodoo Doll Cookie Cutter. All it takes is just one c… 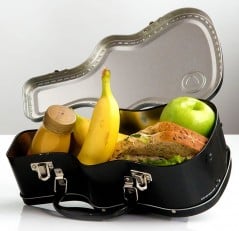 You will look really edgy and fashionable if you carry a guitar case to work, but what if you want to look cute as well? Easy. Just carry the Suck UK … 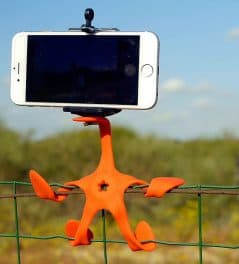 Are you a selfie master? An avid vlogger? Or a photographer wannabe? Whichever you are we have the Gekkopod Smartphone Mount for you. This smartphone …