Chinese takeout boxes carry more than just food. This one holds all your dirty laundry in place for your next trip to the laundromat. The Chinese Take Out Box Laundry Hamper is the result of ThinkGeek’s reimagination of the oh-so-boring laundry basket. At two feet tall, this thing has got enough space for a regular load of clothing. This food-themed novelty hamper is resistant to mildew, thanks to its pure polyester material. Its design takes after the popular paper box that can house everything from dim sum and lo mein to gift items for various occasions. A creative solution for those dingy clothing everyone tosses just about anywhere! In case you were wondering, it is not microwave safe.
$21 – $25
www.thinkgeek.com
Similar products on amazon and etsy
Previous
Next

Did you know that Chinese takeout boxes are in fact anything but Chinese. Frederick Weeks Wilcox from Chicago, IL, invented the “paper pail” in 1894, taking inspiration from origami, the famous Japanese paper-folding art form, and the shape of wooden boxes used for delivering raw oysters in the 19th century.

In the 1900s, Chinese immigrants set foot on California, and Chinese cuisine’s popularity grew later on. After World War II, many people in the US moved to the suburbs. Consequently, the demand for Chinese food delivery spiked, and the Chinese takeout box rose to fame ever since.

The cardboard food packaging box has also inspired other containers’ designs, including this Chinese Food Hamper.

Oh, the classic American Chinese food. Who can resist its deep MSG rich flavor right? And thanks to this Chinese Take Out Box Laundry Hamper anyone can now create their very own blend of Dirty Kung Pao Mix.

The Take Out Box Laundry Hamper is as versatile as the takeout container that inspired its making. You can use it for other purposes—it can be anything, from a clutter organizer to a pet carrier!

It’s a simple but fun gift for anyone who needs to stop throwing their dirty clothes around, like kids and teens or people living solo. This container will help them organize their mess and free up some space in their rooms. If you know someone who’s into novelty items that they can put to everyday use, this laundry takeout box will be a cool addition to their collection!

What are its exact dimensions?

This Chinese Food Laundry Hamper is 24” tall, 19” wide, 16” long at the top and 13” long at the bottom. It’s got the right size to accommodate a typical laundry load, which is around 10 lbs of clothing.

Do I need to assemble it?

Yes, the clothes hamper will need minimal assembly before use. The basket’s body, handle, bottom support panel, and four poles are easy to set up, and instructions to do so are provided. You’ll have your pack of yang chow a la dirty clothing in no time!

Have a little fun with your books and display them playfully on a Spiral Bookshelf in your living room. It can hold up to 90 books and is made of shi… 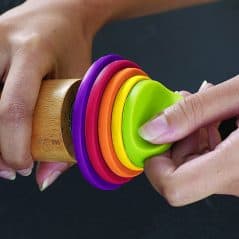 Easily flatten any kind of dough into your desired thickness with this Adjustable Rolling Pin by Joseph Joseph. Use its colorful removable multicolore… 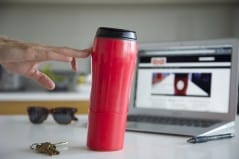 Your desk will thank you for using the Mighty Mug, the desk mug that will not spill from accidental knocks. But of course if you punch it, it will. St… 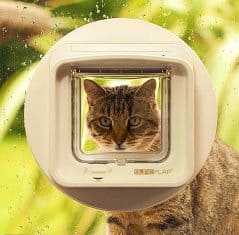 Letting the dog or cat in and out can be such a chore. You could get a pet door, but how safe is that really? With a Microchip Pet Door, it’s as saf… 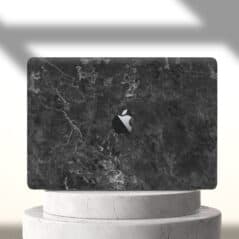 Your Macbook is an important part of your life, keep it safe and trendy in this hard plastic case made from 100% recycled plastic. The top of this Mac… 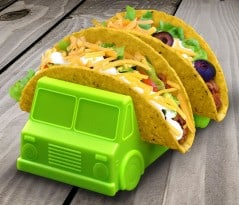 Nobody can resist tacos when it’s delivered by a Taco Truck Taco Holder. Make your meals more fun and quirky by letting these cute and colorful truc… 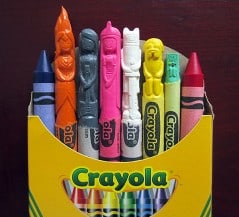 Kids love goofing around with crayons and any material that a crayon will work on. They also happen to love the fantasy comedy cartoon Adventure Time,… 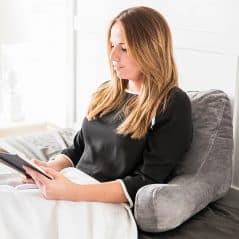 One of the main problems bookworms have is that getting lost in a book for hours can be taxing on your back and neck, if your posture while reading is… 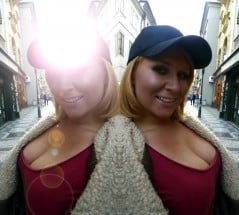 You’ll never know who is watching you on the other side of those creepy surveillance cameras. Be safe and protect your identity by hiding your beaut… 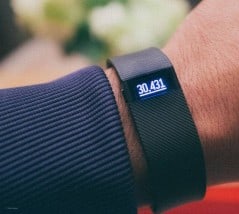 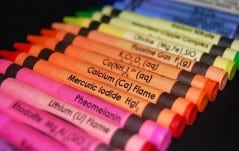 Crayons help kids exercise their creativity and imagination, but why not take things one step further and also prepare them for chemistry? The Que Int… 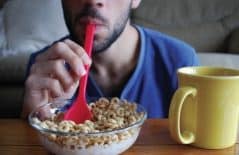 There is no longer a need to grab your bowl just to sip your milk because the Cereal Spoons with Built in Straws are here. These utensils are made of …