Ever been accused of not being able to multitask? Put your skills to the test and impress all the cool kids on the block by showing off your Kendama moves. Kendama USA Wooden Kendama is a wooden skill toy that will have you feeling like a kid again as you juggle, spike and balance a ball connected to a handle by a string. By connecting different tricks, players have discovered endless eye-catching possibilities since the Japanese toy’s invention over 300 years ago. Sounds fun? It is. Sounds easy? Let’s just say they don’t call it a skill toy for nothing.
$26 – $30
kendamausa.com
Similar products on amazon and etsy
Previous
Next

Kedama is a traditional Japanese toy made up of a wooden ball and handle connected by string. The toy is played by catching the ball with either one of the three cups on the handle, or by catching the ball by the hole inside it with the long, thin protruding end of the handle. Today, Kendama continues to spread smiles across the globe with professional players competing in the Kendama World Cup each year.

Between the 16th and 17th century Kendama came to Japan. The modern design was perfected in 1919 in Hiroshima prefecture by Hamagatsu Etsuka, who would see over 300,000 of his wooden creations produced in just one year. In the late 1970s, Kendama became popular on the world stage, prompting a need for standards for competition-level toys. The S-type, conceived in 1976 brought forth standards for materials, weight, and specifications that pushed the boundaries of what tricks were possible.

The traditional Japanese toy is popular with children around the world. Aiding in hand-eye coordination development and creativity, play is just as fun as it is beneficial to growth. With supreme skills, players can hope to win up to $5,000 dollars in the Kendama World cup, a yearly competition that brings together the best players from across the globe.

After 400 years of incubation in Japan, this traditional wooden skill toy has finally got the worldwide popularity that it deserves!

Save this one for the Japanophiles and cool kids in your life. The Wooden Kendama offers people a way to enjoy themselves through dynamic movements and creative tricks. It is also fun to display and collect since they come in a variety of different colors and visually stunning designs, sure to catch everyone’s attention.

Will this Wooden Kendama fit my hand size?

Kendamas are available in different sizes from keychain to jumbo, with the two extremes on the spectrum being nigh impossible to enjoy the experience of playing fully; however, competition-level toys are made to exacting specifications that allow anyone from a small child to a professional basketball player to hold it with ease.

What if the peg of my Kendama is too small for the hole in the ball?

This is a common issue that can be solved easily with a little tape. Wrap the tape around the peg to the desired thickness then test it by ensuring the peg can still penetrate through the hole in the ball. Manufacturers make the holes in Kendama balls notably larger than the pegs so that any variance in the shape of the wood due to heat and moisture will not adversely affect play. 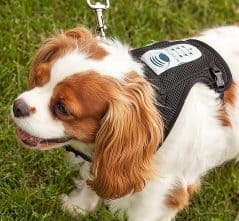 Keep your canine friend calm and happy wherever you are with this handy device. This drug-free system is clinically proven to reduce anxiety in dogs a… 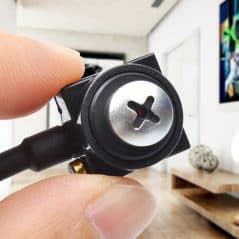 Whether you are after some thrill, out to investigate, or just curious to know what happens behind the scenes, this Mini CCTV Screw Spy Camera will he… 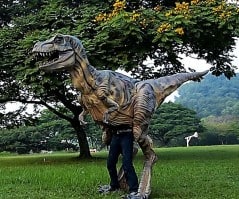 No one is gonna mess with you once you are inside the Baby T-Rex Costume. Sure this thing will set you back 10,000 USD but hey you get to scare your … 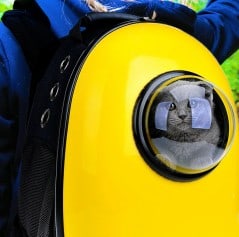 There’s no need to leave your pets at home, as the U-pet Backpack Pet Carrier not only allows you to bring a pet along, but it also provides an all-…

When you love food but you also love the planet, Stasher Reusable Silicone Food Bags are the ideal solution. These air-tight storage bags are perfect … 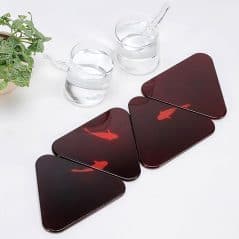 Fish Mug Heat Pad Coasters lets you have the koi pond you’ve always wanted. Without the mess and responsibilities of having koi fish! It comes in a bu… 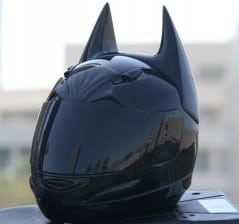 If you can’t be Batman, wearing the Helmet Dawg’s Dark As Night Helmet could be the next best thing. You can go out into the streets on your bike loo… 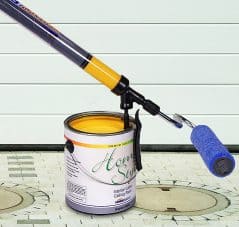 Painting woes have gotten you feeling like you will never again take on a DIY project? Paint the whole house without having to pay your physiotherapis… 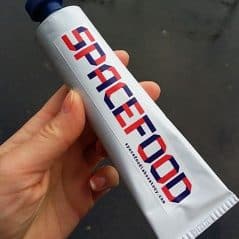 Have you ever wondered what astronauts eat while they’re in outer space? Well, wonder no more. The Laboratory Space Food is exactly what’s include… 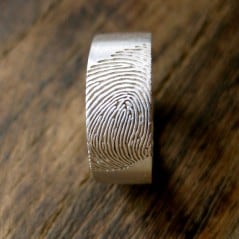 It doesn’t get more romantic than the Wide Finger Print Wedding Ring. A ring that’s custom made just for you. It has a simple but very meaningful des… 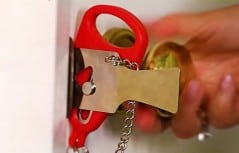 Are you living in a dormitory or apartment with Nosy landlords? Make sure that door doesn’t open without your permission by using the Add-A-Lock. A si… 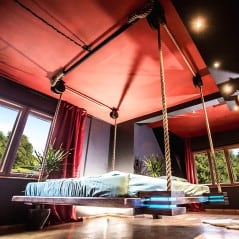 People who live in small studio type apartments or any place with limited space tend to sacrifice comfort, as beds that provide the right kind of com…